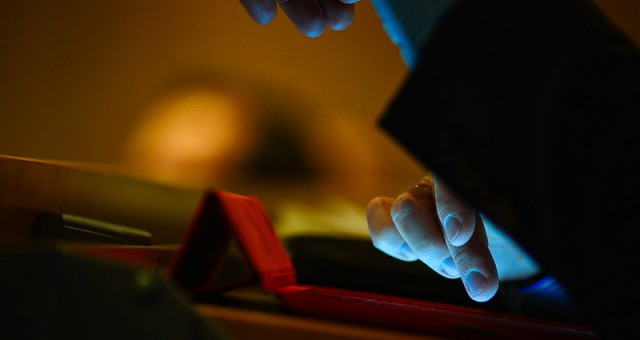 In the context of enhancing science and science education, the perception on misconceptions cannot just be ignored. The cognitive misalignment between students’ ideas and corresponding concepts definitely creates the need for some theoretical terminology to pinpoint and thus aim to solve these differences.

Misconceptions in science cause students to misunderstand the disciplines’ lose direction, interest and give up learning science. Terms such as ‘alternative frameworks’ (Nussbaum & Novick, 1982; Driver and Easley, 1978), ‘alternative conceptions’ (Schoon and Bone, 1998; Hewson  & A’Beckett) ‘preconceptions’ (Glaser and Bassok, 1989) ‘naïve beliefs (McCloskey, Carmazza & Green, 1980) and ‘naive theories’ (Rescnick, 1983), all pertain to one notion, misconceptions. In the Oxford Dictionary (2014), misconceptions are defined as incorrect views or opinions that are based on faulty thinking and understanding.

Out of all the variety of misconceptions, Smith, diSessa and Rochelle (1993) list seven possibly interlinked assertions including:

a. Misconceptions are present before formal learning takes place: Learning does not take place in isolation and when students come in class they already carry with them a body of knowledge that they refer to in order to create meaning of what they are observing. Unfortunately as these frames of reference or innate schema may be different from instructed concepts then misconceptions arise.

b. Misconceptions can be stable and widespread among students: Someone once told me, make a mistake while you are explaining something and it will be what the students remember. As Smith et al, (1993) assert rather than being temporary, misconceptions can be quite permanent and appear both before and after instruction. Thus saying it differently, “Many misconceptions are deep seated and resistant to change (Clement, 1987, p.3).

c. Misconceptions interfere with learning: This reminds me a lot on meaningful learning. I do not know if it is fortunate or not but usually what we remember is not what is taught but what entails meaning for us. If what gives meaning to us is faulty, then it is only obvious that it will interfere with the instruction and give rise to misconception and wrong ideas. d. Misconceptions must be replaced: Along this line of reasoning, and albeit not easily, misconceptions should be expertly replaced for the proper framework in the mind. e. Misconceptions should be confronted with new concepts: As misconceptions are of no utility then it is obvious, that actively removing them does not lead to negative consequences and therefore should be replaced by correct and better-understood ones. The best way of doing this is through instruction that proves and shows the correct facts. f. Misconceptions should be confronted by the new concepts: One of the most important pillars for science is empirical proof. As new information tends to conflict with existing schemata then the reorganisation of a schema or native form of knowledge around and through the insertion of substantiated information will aid in the removal of these misconceptions. g. Ultimately research should always identify misconceptions:  Instruction tends to be very important in confronting and neutralising misconceptions at their roots. But ideally we cannot wait for misconceptions to arise. Rather we should be proactive. Like in the case of accident black spots where research on traffic provides information on historically recorded accident-prone areas, then research on misconceptions in science should be performed, data collected, pitfalls mapped and shared. Thus the formal infusion of documentation in as many subject-matter domains as possible will provide insight on were we can expect drawbacks to happen and therefore take action as a precautionary spirit in foresight rather than hind sight

Misconceptions are part of the learning process as weeds are to agriculture. It is not only important that these misconceptions are removed but, it is fundamental that students come to acknowledge that prior knowledge may be inaccurate and equilibrium is only achievable when original understanding is put to the test with expert understanding. In a authentic learning experience they must also acknowledge and be shown, that science in itself is not only present for the provision of facts but that facts can be obtained through reasoning and experimentation where hunches, hypothesis, theory, observations and facts merge together for the creation of new knowledge.