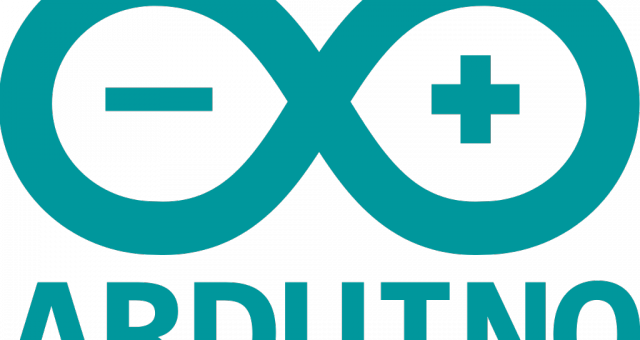 ICT literacy and creative thinking is among the key priorities of the P21’s Framework for 21st Century Learning. Students not only should be able to creatively solve problems but also must have a clear understanding of the principles and practices of computer science.  In this direction, new and attractive ways should be employed in order to inspire young people and motivate them towards STEM.

One such approach is called physical computing. In the context of human-computer interaction, physical computing builds interactive physical systems by the use of software and hardware that can sense and respond to the analog world. Within this approach, humans communicate with computers through physical interactions. Computer interfaces are not designed based on the “traditional devices” (e.g.  keyboard, mouse, screen) but are based on the human body and its multiple ways of expressions.

A well-known microcontroller platform for physical computing is Arduino. Arduino is an open-source platform based on easy-to-use hardware and software.  The first Arduino was introduced in 2005, aiming to provide an inexpensive and easy way for novices and professionals to create devices that interact with their environment using sensors.  Arduino boards are now available commercially in preassembled form, or as do-it-yourself kits.

Arduino boards are able to read inputs – light on a sensor, a finger on a button, or a Twitter message – and turn it into an output – activating a motor, turning on an LED, publishing something online.

Arduino simplifies the process of working with microcontrollers and offers many advantages for the educational community: they are inexpensive, they provide a simple and clear programming environment and their hardware and software are open source and extensible.

A complete description of the Arduino project with many interesting learning materials, demos, downloads can be found at: https://www.arduino.cc/ .

Below is a very quick introduction, compiled from our short experience of our first steps in Arduino programming.

To start working with Arduino in class we simply need:

The following example shows a simple thing we did with Arduino in order to see physical output: blinking a LED (!) We have followed the tutorial at https://www.arduino.cc/en/Tutorial/Blink. For simplicity, we have used the Snap2Arduino programming environment (instead of Arduino IDE) to perform the following operation: The experimental setup seems in the following picture: A small step in Arduino programming but a big step towards teaching STEM in an innovative way!