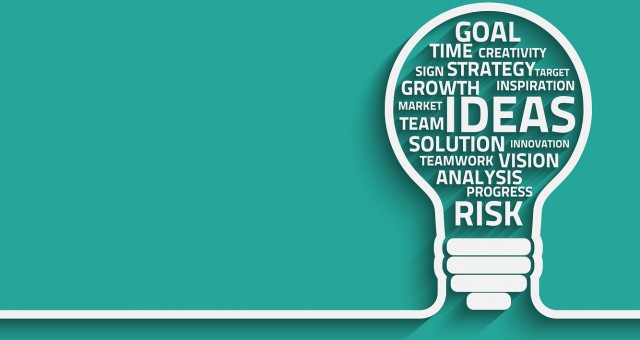 I was quite sure, from the very beginning on, that being part of the Scientix project would give me new challenging opportunities for my job and for my life. Yet, I did not expect it would be so incredibly real so quickly… here is the whole story.

As a Scientix Ambassador, I participated in the Scientix conference in Brussels in October 2014, where more than 500 people interested in science education met for 3 days to share ideas and met new people from all over Europe. What a great experience! The second morning, I took the elevator to the last floor of the hotel to have breakfast in a large room booked for people attending the conference: it was not early, many people were already there, eating at large round tables. Some were talking, others were quiet. I managed to find a free seat at a table where I did not know anybody: it didn’t matter, I am not very talkative in the morning … Next to me was a Spanish teacher talking with another teacher who, I understood, was French. The discussion was about an Erasmus + project, and the Spanish teacher was actually looking for partners. I listened to their conversation: the French didn’t seem to be so interested in the end. I knew a little about Erasmus, as my high-school had been part of a Comenius project for 2 years. I finally decided to ask a bit more about the ideas of my neighbor: Rafaël – it is his name – told me he wanted to set up a project about teaching science in an innovative way. People would meet and attend scientific workshops in all the participant countries. When I told him I was from Strasbourg, he said “Great! This is a town that is easy to reach by train or by plane! Are you interested in my project?” Being a Scientix teacher had led me to a ‘yes-attitude’, always answering yes to any innovative project involving both science and travel through Europe, so of course, I said yes! We exchanged email addresses. This first contact did not last more than 15 minutes…. but now, less than one year after, we are in!! Rafaël did a huge job, writing all aspects of the project (pedagogical, financial …), and on the first of September 2015, we learnt the project was agreed! Teachers and students from Italy, Spain, Belgium and France are going to meet several times during the two oncoming years, sharing ideas, making new friends, and what, of course, doing science in English! And it all began with a breakfast in Brussels….