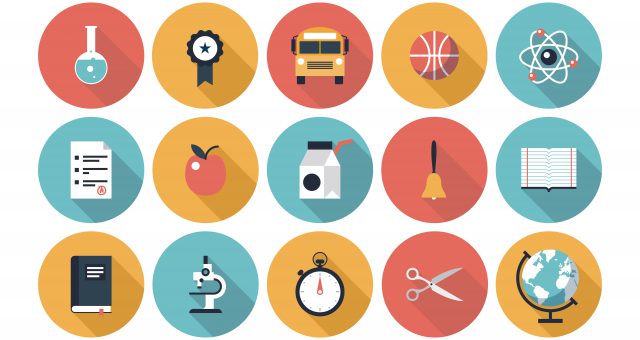 Scientix is proud to present the first post of the series “The Science Shelf (and other STEM goodies from the webospehere)” where we will share information on science and technology events, resources, news and any other random goodies we discover by staring at our computers every single day. Hope you enjoy and don’t forget to leave your comments in the section below!

See you in the next “The Science Shelf ” post!