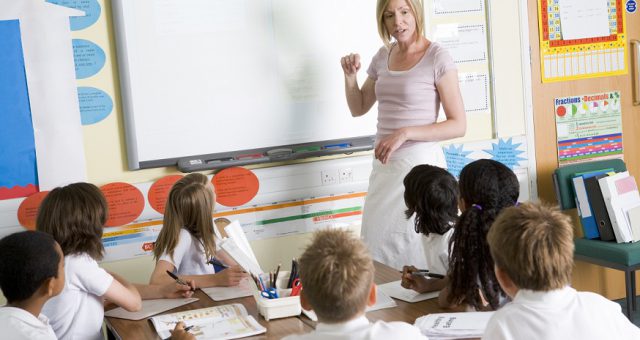 Teachers are in constant search of innovative methodologies or tools that can help them make their lessons fun and compelling while making students excited to learn sciences. A popular way to do so has been that of mixing STEM subjects with other fields of study. For instance, STEAM refers to the immersion of arts subjects in science and technology lessons. This can be done through introducing, among others, design principles, drawing and photography activities or music tasks in order to encourage creative solutions. For instance, tools like the MS Songsmith software can create songs through the selection of chords according to the notes you sing, using a system of algorithms. Talk about integration of music and math!