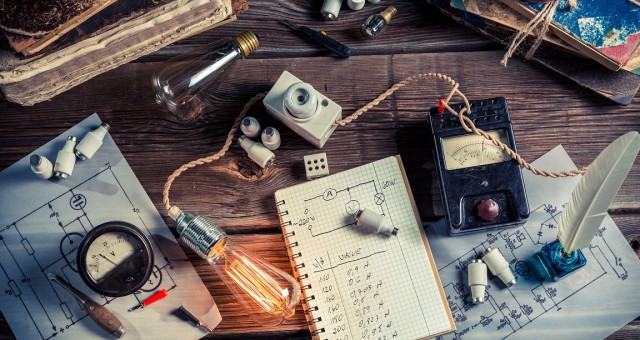 Over the last decades, science (and technology) magazines have become more mainstream and have helped promote what is known as popular science. As an interpretation of science intended for a general audience, it covers a broad range of scientific topics and, sometimes, even pseudo-science or controversial topics. This being said, this kind of magazines are still often written by science journalists or scientists themselves and serve as a bridge between scientific literature and popular culture, making scientific disciplines more accessible for a non-expert audience.

In the following, we will be presenting some of the most popular science magazines along with some focused on the technological and innovation fields.

How many of these magazines did you already know? Don’t forget to leave your suggestions on other science and technology magazines in the comments section below!