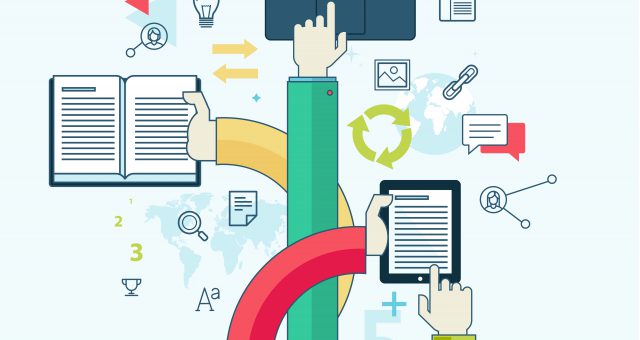 Radio aficionados and science geeks will already be familiar with the concept of the podcast. For the rest, a podcast is a digital file (normally, an audio recording) available for downloading from a website or a media player. Podcasts are usually free and are often presented as part of a thematic series. Below, we are listing our ten picks for some of the most interesting, quirky and original science podcasts out there:

How many of these podcasts did you already know? Don’t forget to share your comments below!