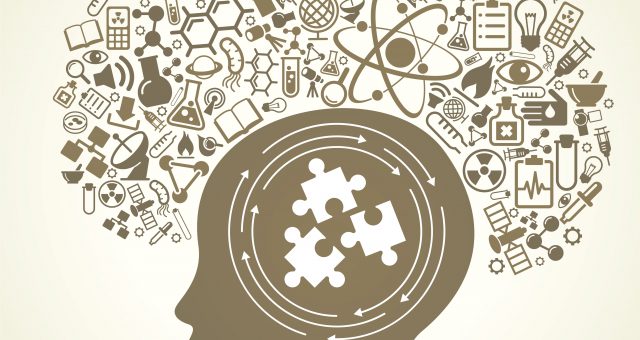 Elements about history of neuroelectrophysiology techniques

Electrophysiology embrace several different experimental techniques with the main goal to collect electrical signals from living organisms. Pioneer of the study of the bioelectricity has been Luigi Galvani who was the first to hypothesize that biological entities retain the ability to accumulate and use electric power. Since then researchers from all over the world gave their contribution to understand the modality used by living organisms to govern and take advantage of bioelectricity. In the early years of the 20th century a breakthrough was certainly done by the activity of four researchers, two American and two British. Kenneth S. Cole and Howard J. Curtis from Columbia University in New York and from the Marine Biological Laboratory in Woods Hole, were the first able to record electrical signal directly from an excitable cell. A fundamental technique to investigate the properties of biological excitability was the development of the “voltage-clamp”. The concept of the voltage clamp is attributed to Kenneth S. Cole and George Marmont in the spring of 1947. This technique was the key to unravel the mechanism of bio-excitability.  Using the voltage clamp, Alan L. Hodgkin and Andrew F. Huxley published, among others, a fundamental paper in 1952. For their studies on cell excitability Hodgkin and Huxley shared the 1963 Nobel Prize in Medicine.  The result obtained from voltage clamp experiments certainly changed our knowledge about excitable cells. However, most of the explanation about the mechanism of cell excitability remained, for the next 30 years, a mathematical interpretation of electrophysiological experiments known as “the Hodgkin and Huxley model of excitable membrane”. It took more than 20 years to directly demonstrate how membrane proteins, called ion channels, are able to produce electrical signal. The existence of ionic channels was already hypothesize in the 60’ by a group of scientists in the CNR laboratory in Camogli, Italy.

The final breakthrough used to demonstrate directly the existence of membrane proteins responsible for bioelectrical events was gathered in the late 70’. The “Patch Clamp” is an innovative technique able to visualize the function of a single ion channel on the cell membrane. The technique has been established by Bert Sakmann and Erwin Neher in Gottingen. From the late 1970’ the patch clamp procedure has been used by thousand scientists in different conditions, from isolated single cells to living biological tissues. Patch Clamp is a mechanical and electronic improvement of the voltage clamp that allows the observation the dynamic function of single ion channel protein that opens and closes. Using the patch clamp technique scientists were able to discover the mechanism of light signal transduction into electrical nerve impulse in the retina cells or the malfunctioning of a chloride ion channel in the cystic fibrosis pathological process, just to mention two examples. The two German scientists for their discovery got the 1991 Nobel Prize for Medicine.

Today electrophysiological techniques like voltage clamp or patch clamp are widespread and used in a vast variety of different research fields from interpretation of neuronal networks, neurodegenerative process, cancer pharmacology up to investigation in psychiatric disorders. Together with other powerful experimental procedures like molecular biology, dynamic microscopy and others, electrophysiology is an essential technique to investigate in both physiological as well as pathological mechanism in living organisms.

5) Tell a neurotransmitter: poster for neuroscience communication for sharing work

About synapses teacher gives all students a copy of overleaf shows the simplified structure of a synapse and neurotransmitters molecule with different possible effects (agonist, antagonist or reuptake inhibitor). Each student explain how the molecule increases or decreases the activity of the second neuron and if each of molecules could be used as a drug to treat mental illness with too much neurotransmitter or too little neurotransmitter.

In cell Communication section of www.brainfacts.org students analyzing article: Neuron conversation: how brain cell communicate about synapse between neuron. Teacher formulated six answers about this text about key concept, asking to all students to write a synthetic bioenglish  answers. In cooperative learning they present the answers to student of other group reading. From this activity to teacher lesson about classification of neurotransmitters.

Tell us a neurotransmitter is activity in which student in groups of three components choose a neurotransmitter on which work and search essential information to realize a scientific poster (formula, history, effects in organism on apparatus, ….) with interesting pictures. (Acetylcholine, adrenaline, serotonin, glutamate, dopamine, GABA, endorphines…). Teacher communicates the fundamental characteristic of scientific poster: student as researchers to communicate with reason in “little students scientific workshop”.

The future of this Clil Project will be the development of neuroinformatic activities in surfing bioinformatic data bases on the brain. Neuroinformatic in fact seeks to create and maintain we-ensemble databases of experimental  and computational data together with innovative software tools, fundamental for understanding the nervous system and neurological disorders. Using one of data bases is possible to guide all students in working as researchers collecting and analyzing  some biological dates about human brain.