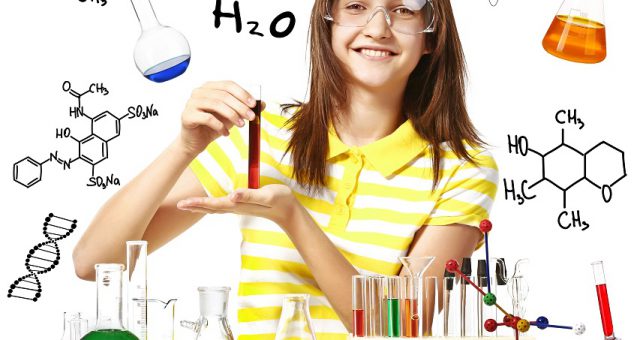 On the 12th of May 2017 we have given a Scientix Webinar on our research study about gender stereotypes in STEM education resources. Here you can read the summary of the study and you can find the link to the published article at the bottom of the blog.

Gender stereotypes in STEM and education

There are more men studying and working in science fields than women. This could be an effect of the prevalence of gender stereotypes (‘science is for men’ or ‘women can’t do science’). Aside from in the media and people’s social lives, such stereotypes can also occur in education.

Ways in which stereotypes are visible in education include the use of gender-biased:

Studying the visuals and texts

In the STEM education resources, the total number of men and women depicted, and the profession and activity of each person in the visuals were noted. For boys and girls, only the activity was noted. For the text analysis, we compared the texts of the STEM resources to a list with gender-biased and gender-neutral words.

The text analysis showed only 72 words (0.3%) that were gender-biased.

Differences between depicted adults and children

This study showed that there is a stereotypical representation of men and women in online STEM education resources, because scientists were mainly depicted as men, and teachers mainly as women. Boys and girls were not depicted in a gender-stereotyped manner, which is very good news. However, depicted adults may serve as role models more than depicted boys or girls, and importantly, should therefore be depicted in a non-stereotyped way.

Click here to read the published article about this study (this study does not include the text analysis).