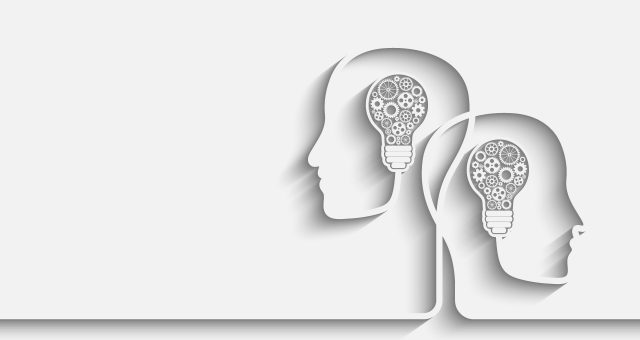 Siemens and Downes Theory of Connectivism (Siemens, 2004) “provides new insight into what it means to facilitate learning in the 21st Century” (Marquis, 2012), as it incorporates the main change of our digital era: learning occurs outside of people and as peoples’ valuable skill has become the ability to synthesize and recognize connections and patterns, learning derives from forming connections between specialized communities and entities (Siemens, 2004).

Scientix, whose main role is to promote and support a Europe – wide collaboration among STEM, is a community that enables educators to choose from a variety of online resources such as webinars, Moodle lessons and resources, without being limited by factors such as time and place.

Free access of individuals to specialized, high-level online resources, the nodes in Siemens (2004) theory, concerning STEM education, enables teachers to enrich their knowledge and skills and achieve their personal and professional goals, utilizing one of the basic principles of connectivism: “Decision – making is itself a learning process. Choosing what to learn and the meaning of incoming information is seen through the lens of a shifting reality “(Siemens, 2004:4).

Key element of Siemens’ theory (2004) is the awareness of the rapid change of information and the necessity of access to high-level, up-to-date information, features that characterize the freely accessible material that exists on Scientix portal.

Taking into consideration that learning and knowledge rests in diversity of opinions Scientix gives the opportunity to its members to take part in a number of European projects that promote collaboration on STEM education which at the same time promote gender – inclusive STEM education.

“Capacity to know more is more critical that what is currently known” (Siemens, 2004:4), another core principle of Connectivism, is fully reflected in both Scientix’s nodes as well as in projects that are being implemented. Such an example is Project F.I.N.D. (Future Inventors, New Discoveries) that “uses research and the most current technologies to develop educational activities and teaching methodologies to engage young people aged 3 to 18 in STEAM subjects (Science, Technology, Engineering, Arts and Mathematics)” (Scientix portal).

“Ability to see connections between fields, ideas, and concepts is a core skill” according to Siemens (2004:4) that is why a number of Scientix’s projects and resources are dealing with STEM education through interdisciplinarity (STEM education and environmental sustainability, language lessons (e.g. Astropoerty writing), history etc).

“Nurturing and maintaining connections is needed to facilitate continual learning” (Siemens, 2004:4), applying yet another basic principle of Connectivism, Scientix supports its members interaction: publication of learning resources, webinars hosted by its Ambassadors, projects, conferences, opportunities to take part in competitions about STEM education, interaction and continual information through social media or Scientix digest, expansion of community by raising the number of Scientix Ambassadors’ network.

The digital age in which we live, opens up new paths, promoting and supporting human knowledge. Nowadays, thanks to the opportunities offered by the digital age, individuals and societies are entering a time of knowledge and need for information management. People have the ability to share data easily and quickly, communicate, learn through distance learning programs (David & Foray, 2003), manage an inconceivable amount of information by moving from know-how and know-what to knowing – where to find the knowledge that they need (Siemens, 2004). At the same time, individuals are aware of the need for ongoing training to evolve and monitor developments in their professional sector. The connectivism approach is a promising new strategy (Smidt & Thornton, 2017) for learning in the digital era… Scientix knows it and implements it!