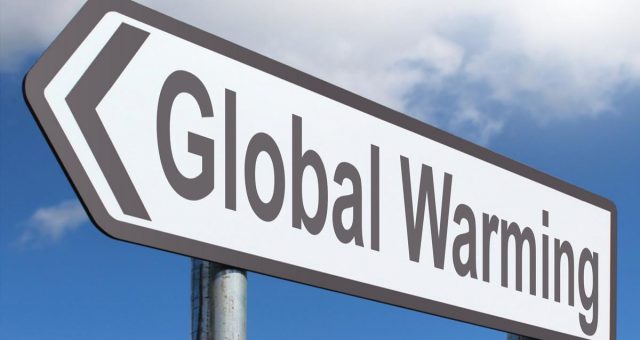 “The real is less rich than the possible”

The concept of sustainability was proposed for the first time by the World Commission on Environment and Development in 1987, which defined sustainable development as “development that meets the needs of the present without compromising the ability of future generations to meet their own needs.” Development must ensure, in other words, the coexistence of the economy and the environment. Today, “sustainability” is recognized as a key word for the society of the twenty-first century.

The idea of ​​sustainable development is inevitably linked to the political agenda of governments, which have the responsibility of making their populations aware of its crucial importance. It is possible to reach an ever-increasing number of citizens only through research and educational practices, focusing not only on the problems that influence sustainability, but also on the possible solutions, identifying all the stakeholders to be involved, including representatives of industry, science, schools and local authorities.

The primary objective of the idea of ​​sustainability is the attainment of a sustainable society. This achievement involves three different systems: global, social and human. All three are indispensable for the coexistence of human beings and the environment. The current crisis can be analysed in terms of the breakdown of the communication between them.

What are the problems that occur on a global scale because of the strong interactivity of the three systems and which scenarios are outlined?

The following resources are good examples that you can use during your lesson dealing with global warming.

How do you integrate these resources into learning scenarios?

The resources can permit to the students observing the greenhouse effect. Perform an investigation by a scaffolding technique: they follow the instructions in the resources accessible to the links.

Then they summarize what they have learnt in the previous activities. Answering questions, they can confirm or dis-confirm their hypothesis. Image is author’s own

Inquiry and assessment units aims to enable students to consider scientific data and determine whether or not the evidence supports the phenomenon of global warming. Additional activity presents an editorial, which the students should analyse to judge its scientific merit. This activity may be implemented at lower or upper secondary level depending on the curriculum objectives. The key skills that can be developed through these activities will permit to elaborate coherent discussions, distinguishing opinions from facts, working collaboratively following scientific reasoning. In this way, the students also enrich their scientific literacy through the evaluation and use of scientific data/information. The assessment method emphasised is that of self-assessment and rubrics are provided for students to use for evaluation of their own work. The key skills assessed were forming coherent arguments, scientific reasoning and scientific literacy, with an emphasis on the analysis and interpretation of scientific data and results. The assessment methods used include self-assessment, peer assessment, classroom dialogue and evaluation of student’s worksheets and other artefacts.

The Earth’s climate is changing ever faster, and human activities play a role in speeding up this change. Other resources give the opportunity to verify how climate change affects our health. In a related activity, using an on-line simulation game, students must sustain the health of the global community by implementing strategies and performing research in order to prevent disease and combat the effects of global warming.

Another interesting activity to be conducted in the classroom could be to estimate the impact in terms of greenhouse effect of the mobility of a class.

After estimating the carbon dioxide emitted due to mobility, students could be asked to estimate the number of trees needed to fix this gas in order not to increase the greenhouse effect.

Using an on-line simulation game, students must sustain the health of the global community by implementing strategies and performing research in order to prevent disease and combat the effects of global warming.

Today, the question is no longer whether the current trend of climate heating will continue, but how and how much. The scenarios that we can foresee must take into account the complexity of the climate system. What will we need to check?

The variables involved are:

The direct consequences of climate change have repercussions on:

One thing is certain: climate change is producing an effect increasingly relevant. The factors behind climate change are complex, dynamic, interlinked, and not easy to predict.

It is therefore important to involve the younger generation in the study and in STEM professions so that they can actively contribute to making the earth still a liveable place.

2 Responses to “Education and Global Warming”