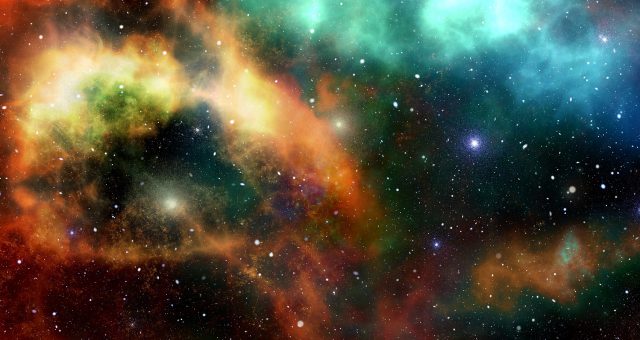 The cover photo was retrieved from: https://pixabay.com/en/universe-sky-star-space-cosmos-2742113/

When origami is mentioned, the first associations are paper cranes. In Japan, origami is considered traditional, and crane represents good fortune. But did you know that origami, mathematics and science are connected? Origami, the ancient Japanese paper-folding skill is actually such a powerful tool that solves vast range of problems, from medicine to nano-science, and even NASA uses it in its research.

It started with so-called father of modern origami, Akahira Yoshizawa (1911-2005) inventor of about fifty thousand models and diagrams collected in eighteen books. His approach changed traditional origami. The basic modification was making folding diagrams which exhilarate connection of origami and mathematics, and science in general.

Flat origami, such as the above mentioned crane, is full of mathematical problems. In order to fold a flat origami figure, one needs to follow steps that can be mathematically described. There are seven origami axioms, widely known as Huzita-Hatori axioms, that describe creases. They represent the mathematically formal description of origami constructions.

When talking about involving origami and space science, we need to mention Miura folding or so-called Miura-ori (ミウラ折り). This form of origami folding is proposed by Koryo Miura, Japanese astrophysicist. Miura-ori is a way of folding paper or another flat surface into smaller area. Miura-ori paper version of folding pattern is showed in the figure below. This kind of folding makes objects that are collapsible, which makes them transportable and deployable. These features are very useful in designing robots and mini surgical devices. Beside paper or similar materials, rigid materials can be also folded by Miura-ori. That characteristic made this kind folded objects important and influential in technology, particularly in astronautic engineering, space satellites and its solar panels.

The first research vessel equipped with solar array that was folded by the principle of Miura-ori was launched in 1995. It is in the Figure below. Since then, NASA uses principles of origami in its own research to create a folding technology suitable for launching into space. The magic of origami comes from folding, and the component that is needed for travelling to space is simply smaller packing. So far, NASA missions created many hardware inspired by origami, such as Starshade, that would be useful in blocking the distant stars’ light so the exoplanets could be observed by telescopes. Origami inspired pattern of Starshade could be packed down to fit a rocket, but eventually unfurl when in space. Implications of origami could be also found in radiation shielding that could protect astronauts in their space missions.

So, keep folding, to the moon and back!