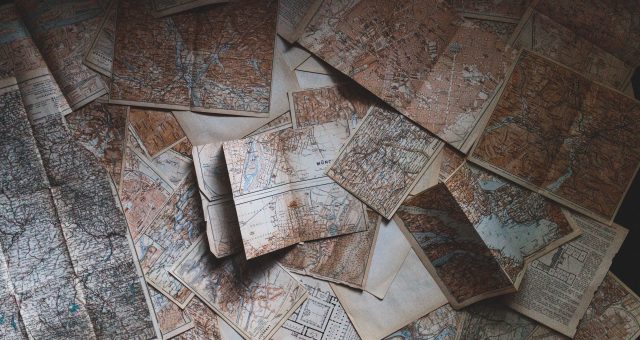 Pupils and teachers of primary and secondary education from Croatia, Syros, Greece and France and one inclusion class of a mainstream primary school from Salamina, Greece founded and collaborated on the project “Learn to Escape” (December 2017-June 2018), maybe the first escape room in Europe and perhaps in the world, made by pupils for pupils, constructed on Syors island, in Greece. Pupils were involved in real time and distance (online) experiential activities, the script of which was based on Greek mythology: the 12 labours of Hercules.

Pupil’s teamwork and their collaboration with their peers from distant schools resulted in creating and solving riddles, concerning STEAM educational approach, an access point for guiding students’ inquiry, dialogue and critical thinking. Their project and effort excited their interest and resulted in the participation not only of their school community but also the city’s community.

The project was based on sociocultural learning theories through real-time cooperative activities, online communication, pupils’ training in decision-making through democratic processes and peer coaching with the use of practice communities, where the teacher’s role is more consultative and facilitating.

Considering the importance of helping pupils understand that STEAM education is connected to everyday life, teachers motivated them to think of an unconventional script that seemingly had no connection to STEAM. As a result, the script was based on the 12 labours of Hercules. Consequently, pupils were able to understand the inderdisciplinarity of STEAM education and more specifically, the connection that may exist between STEAM education and a cultural heritage theme, Hercules and Greek Mythology. Pupils cooperated in an interdisciplinary way during discovery, inquiry and experiential learning activities. This way, the 5 principle axis of STEAM educational approach was met:

The project’s activities were designed considering pupil’s interests, skills and abilities, while the following were taken into consideration for the whole projects’ design:

The whole project was a great example of pupils’ and teachers’ cooperation, creating and innovating through the implementation of modern educational approaches and practices that promote 21st century skills.

Pupils had the opportunity to realize the importance of empathy and of acceptance of their project partners who were diagnosed with special educational needs (autism spectrum disorder, dyscalculia, dyslexia, generalized spelling and reading disorders), as they took park in decision-making activities, practiced, learned and developed skills by creating logos, riddles, drawings, paintings, posters and wordclouds. These activities were a good opportunity for mainstream school students to realize in practice that their “special needs partners” have skills and abilities. Furthermore, pupils cooperated and communicated not only with their peers, but also with younger pupils (peer coaching) and last but not least, teachers from other countries. Moreover, pupils had the opportunity to meet and collaborate with pupils from other countries, to exchange ideas, thoughts and to create by implementing new educational approaches, to show their talents, their creativity and skills, to familiarize themselves and to make use of ICT but most of all to realize that STEAM factors can and must be integrated in everyday projects, skills and ideas and are not isolated or something different form their everyday practices.

Teachers had the opportunity to discuss and exchange ideas with partners from other countries, to implement new learning methodologies and approaches through teamwork and collaboration, which are important elements for their professional development.

The school community and the city’s community realized, through dissemination, the importance of collaboration and exchange of ideas with people all over Europe, became familiar with modern learning approaches and mainly with STEAM education and the importance of implementing methods, such as learning by doing, inquiry-based learning to help students connect and implement new knowledge in everyday life.

The project was awarded with the European eTwinning Quality Label.

2 Responses to “STEAM escape room: How to integrate STEM activities in an escape room made by students for students”