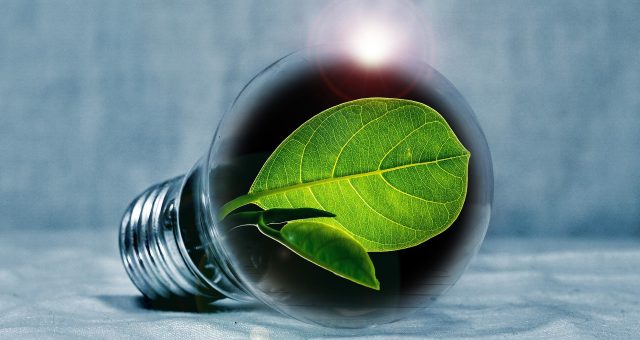 They carried out fluorescence experiments with chlorophyll extract obtained from the leaves of spinach plants. They learned by collecting data from academic research that the chlorophyll fluorescence method is used today to distinguish seed quality. Thanks to the STEM activity, they were able to interpret the technological developments that would increase the quality of agricultural production.

INTRODUCTION: Seed quality can be morphologically determined by qualitative observation. But this method takes a long time and shows low reliability. The chlorophyll is a pigment with Magnesium at the center of its molecule and four pyrrole rings around it. The advantage of the chlorophyll fluorescence method is that it distinguishes quality seeds without any change in seed moisture.

The development of chlorophyll fluorescence methods is undoubtedly an important issue for countries.

RESULTS: The students obtained chlorophyll extract by crushing spinach leaves, which they cut into small pieces, with alcohol. The chlorophyll extract was filtered with filter paper and made into a homogeneous liquid. They observed the fluorescent effect as seen in the images. The results were discussed.

CONCLUSION AND DISCUSSION: Fluorescence effect is a feature arising from the chemical structure of the chlorophyll pigment. The data of academic studies conducted on this subject during the STEM activity were edited by the students. chlorophyll fluorescence properties were compared to experiments and research made about the world and Turkey. Collaboration and division of labor between students during the event made significant contributions to the social development of STEM education students. The analysis of the data related to the chlorophyll fluorescence method has been extracted and interpreted from many angles. With this method, countries will be able to produce quality agricultural products and show economic growth. It will take an important place in determining a strategy in a possible problem such as a shortage that may arise in the future.

With the fluorescent property of chlorophyll, quality seeds can be stored in seed and gene banks. Thus, it will be an investment for the next generation.

About the Author: Öznur Demircan – Biology Teacher Turkey / Istanbul. She functions as a consultant for her students in many national scientific project competitions.